Which Direction To Go In Your CBD Journey—And Why 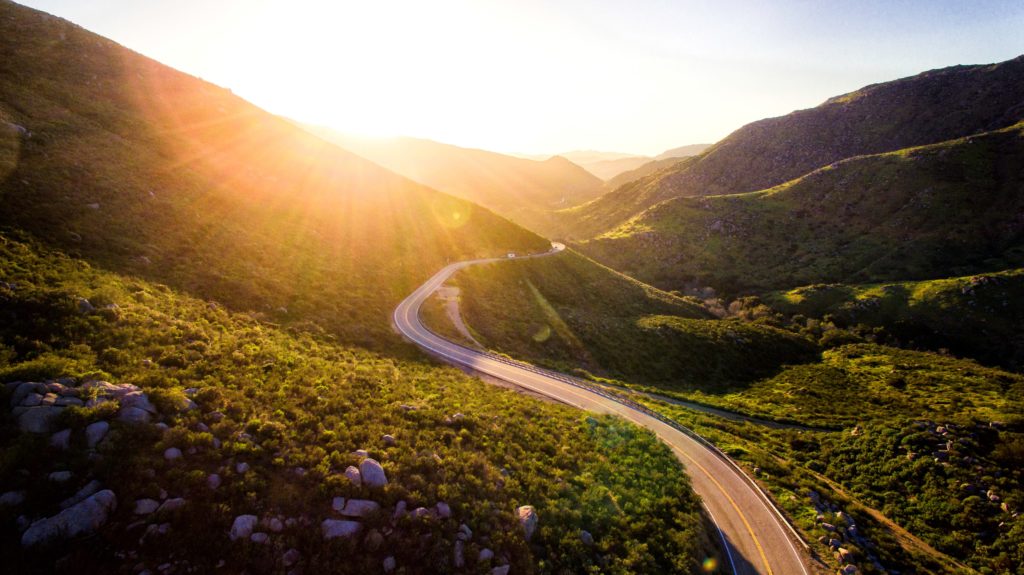 CBD for you and me: The Fab Four

We’ve been looking forward to writing this piece for a while—it was just a matter of a few people asking the question, so we could address it authentically and in true KanehTree fashion. “What makes KanehTree CBD more potent than other brands in the marketplace?” So glad a handful of you finally asked! First, let’s deep-dive the differences between the four versions—Raw Oil, Gold, Distillate and Isolate—as well as once again hammering home the fact that more isn’t necessarily better. The CBD world is actually the opposite of the super-sized society we live in. Where “more” might have more “value” in the fast food world—when it comes to CBD, it’s all about the entourage effect. For those unaware of what this means, the entourage effect is the effect on the body when all the components of the plant work together—cannabinoids, terpenes, flavinoids, chlorophyll, plant waxes all interacting with each other, as well a with the brain’s receptors and signaling within the body. How does one take this experience next-level—by starting with the good stuff and using only top-quality European oil—and then determining which version makes most sense. The 4-1-1 on your options:

European raw has a lower percentage of CBD—sitting around 8% to 12%—which leaves a large amount of of the plants other materials in the finished product, providing the most overall benefit. When you’re talking about 8% CBD—that leaves you 92% of the plant’s other properties to play its part with the entourage effect. If you have a 1,000mg bottle—you’ll have roughly 12 grams or 12,000mg of material to make  up that oil—which is roughly three times the amount of material as Gold and almost 12x the amount of material in a Distillate or an Isolate.

European Gold weighs in around 22% to 27% CBD, which is almost twice that of Raw Oil—but is still low enough to provide other terpenes, plant waxes and cannabinoids to do their work. The reason for Gold—a little higher CBD potency, resulting in a much-cleaner taste—as well as an easier manufacturing process in tincture form. Raw Oil is generally thicker and is most often found in capsule or applicator form due to thickness—so in a 1,000mg bottle you will have about 4.5 grams (or 4,500mg) of material to make up that Gold oil. For those keeping score, that is roughly 3.25% more material as a distillate and four times the amount you’d find in an isolate.

The majority of companies out there use a distillate and do so for a handful of reasons. For starters, they can blend in isolated of different cannabinoids and terpenes, allowing for a great percentage of CBD (roughly between 72% and 95%). For a 1,000mg tincture, it would take around 1.4 grams (1,400mg) of plant material to make that body. Sound great in theory, as it takes less plant material per bottle—but the issue with a distillate in that it isn’t directly from the plant. The end result has been manipulated in the lab on multiple levels, in order to remove much of the plant—which cancels out the desired entourage effect. Even if you’re now up around 85% CBD—you’re down to about 15% of good and necessary plant material. Another issue; other terpenes, and cannabinoids can be mixed into a distillate—but it isn’t natural to the plant it was extracted from—going against a more natural belief in letting the plant be the plant and not altering it. Lastly, most distillates are hot, hot, hot. Should the FDA ever choose to lab test distillates other companies are manufacturing—it would should hight levels of THC. In the end, they’ll often use CBD isolate or hemp seed oil to dilute THC levels dow to less than .3% in order to meet legal limits for finished products.

The name says everything here, as you are isolating the CBD all by itself. No entourage effect, no other cannabinoids, plant waxes, flavinoids or terpenes. Lab-tested between 96% and 99% for CBD—this leaves little to no room for any other plant-fueled benefits. Isolates do have their place, though—the manufacturing of creams, lotions, hair products or body products—for starters. Also, for those who cannot, or choose not to have any THC—for personal, or professional reasons—there is 0% THC in isolates. For a 1,000mg bottle of a tincture, it would need 1.1 grams or 1,100mg of isolate to make the body; the rest being coconut oil (MCT) to act as a carrier oil. As always, KanehTree encourages you to do your own homework regarding what best fits your personal needs—but when it comes to product and ingredients, we remind you that the proof is in the pudding. Start with the best materials—European oils—and the go low and slow as you craft your own CBD-fueled journey. Lastly, for those new to the blog who might be asking, “Why KanehTree?”—a reminder that we only use European oil for our full spectrum and broad spectrum products. The only time we ever use an isolate is to allow all comers to use CBD; first responders, government employees, or any other subject to work-related drug testing. We will never use a distillate, as we firmly believe in the entourage effect and maximizing all that this incredible plant has to offer. A good jumping off point, for those wondering—our full spectrum 1,500mg oil is a great way to test those CBD waters.